Polyhedra Games is a Brooklyn-based independent tabletop game publisher. We believe gaming should be fun and accessible. 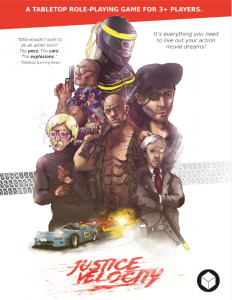 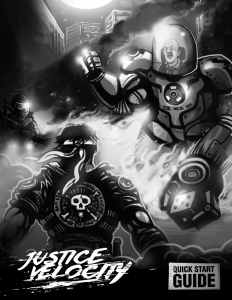 You won’t find a more action-packed planet-hopping sci-fi role-playing game anywhere else. Nebula Chaos is streamlined to get you into high octane action your first time at the table. It’s a chaotic and technicolor sci-fi space opera tabletop RPG with a DIY mentality that cranks the volume to 11; a quick-paced game of laser-sword swashbuckling and googly-eyed aliens; and space portals that can endlessly dazzle and enrapture whatever brave bounty hunters and storytellers dare take a seat at the helm.

Check out the Nebula Chaos Kickstarter! 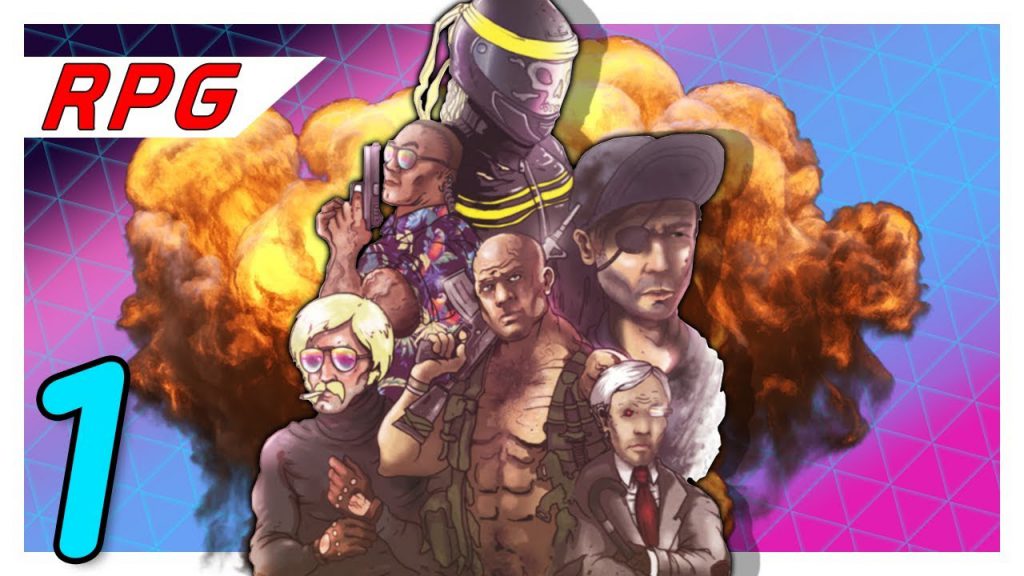